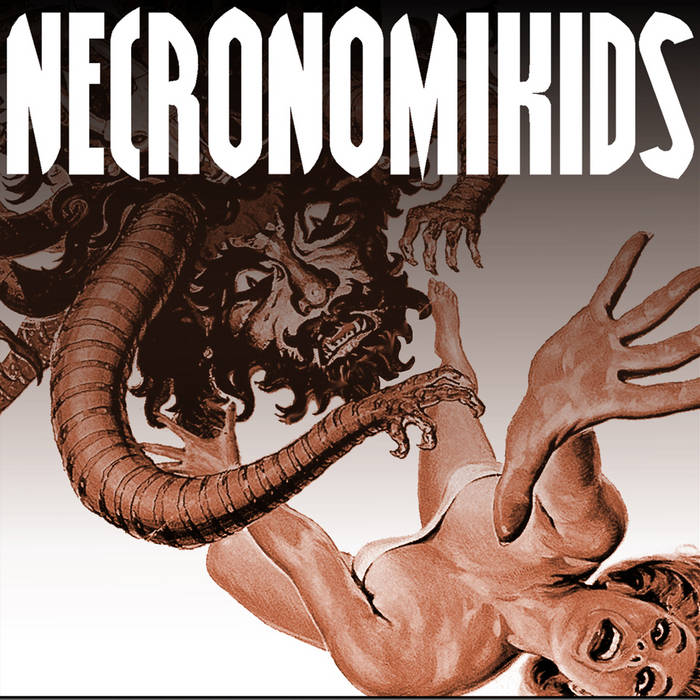 he who rattles the docks

recorded in May 2009 by Matt Whitson

Bandcamp Daily  your guide to the world of Bandcamp